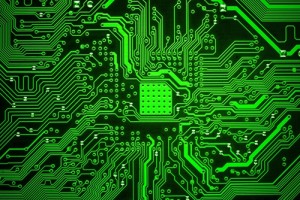 What is a Microcontroller?
As time progresses, an increasing number of consumer goods contain microcontrollers. With the current cost of basic microcontrollers as low as 30 cents, they are being used as simple solutions to tasks that previously utilized transistor-transistor-logic. With the profusion of these devices being used in industry as well as in hobby electronics the ability to program them can be very useful for any project that may be attempted. This text is written to be an introduction to microcontrollers as well as to take a new user from opening the datasheet for the first time through programming a microcontroller and using a variety of peripheral devices. For a more advanced user this text will provide suggestions on how to make code more readable and put forth good coding practices. While this will focus on a single microcontroller, the ATmega644p, the ideas presented are valid for most microcontrollers available today. 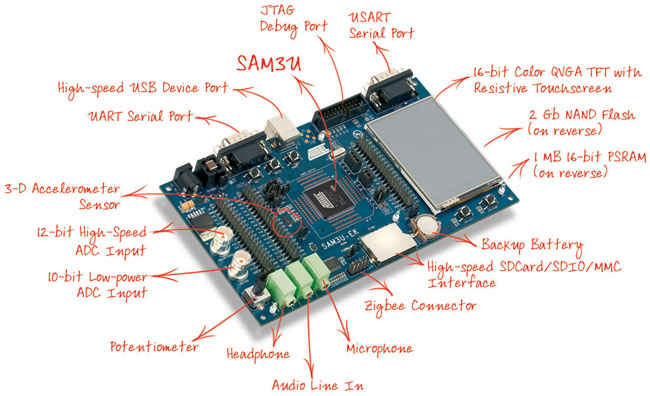 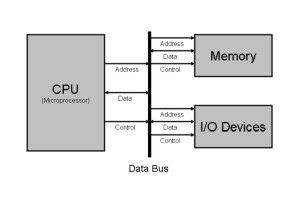